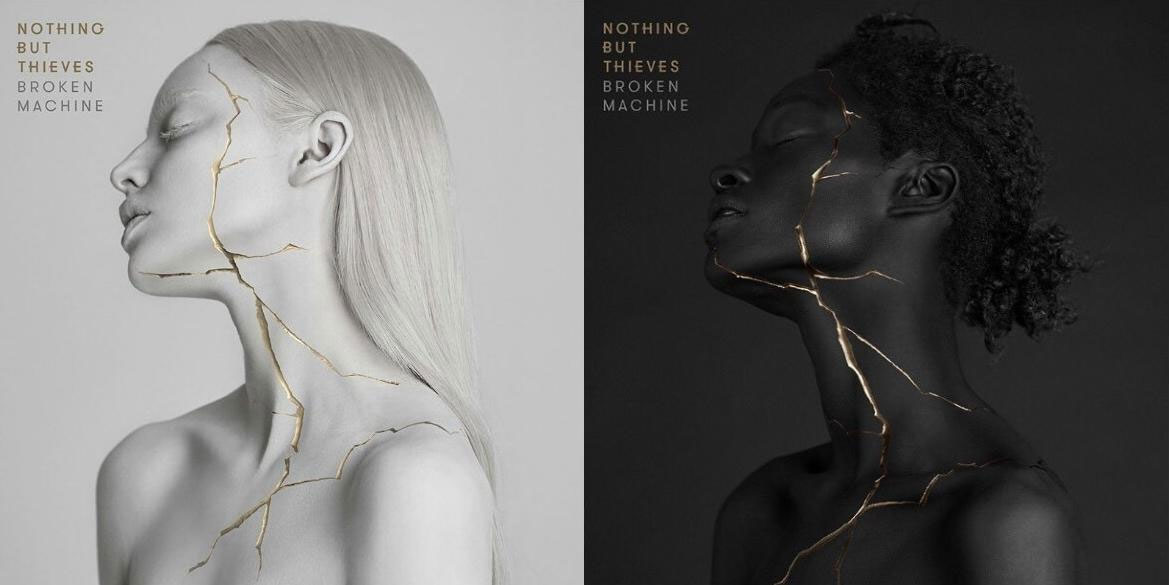 In the run-up to the announcement and release of 'Broken Machine', the second album from UK-based rock band Nothing But Thieves, the band's label RCA Records UK asked us to build a hangman-style game to tease the album title to fans. The brief specified that the fans were generally quite tech-savvy, and that the game should be made as difficult as possible in order to maintain engagement and intrigue, and to maximise social media chatter.

We created a custom variant of the Caesar shift cipher that swapped vowels for the five least-commonly-used letters in English (Z, Q, J, X, K), and implemented it in JavaScript. Fragments of the cipher were then hidden as comments in various files of the page's source code, and teased the non-vowel characters of the actual album title in the site's console output. To make the challenge more difficult, if a user entered three incorrect characters, the entire game would reset.

Fans were challenged to crack the cipher in order to discover the album's title (which had not yet been announced). Users smart enough to crack the code were rewarded with a special behind-the-scenes video of the album recording sessions.

The complexity of the customised cipher appeared to fulfil the difficulty requirement stipulated in the brief. 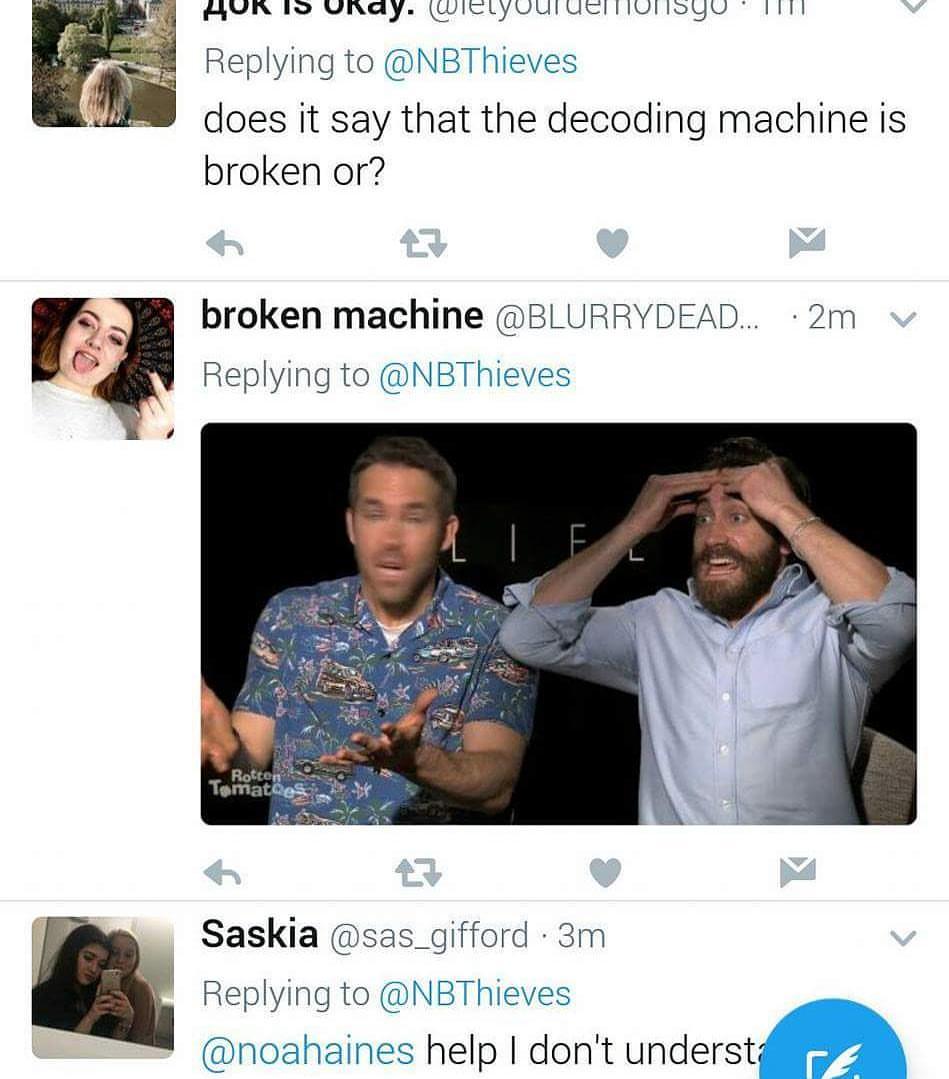 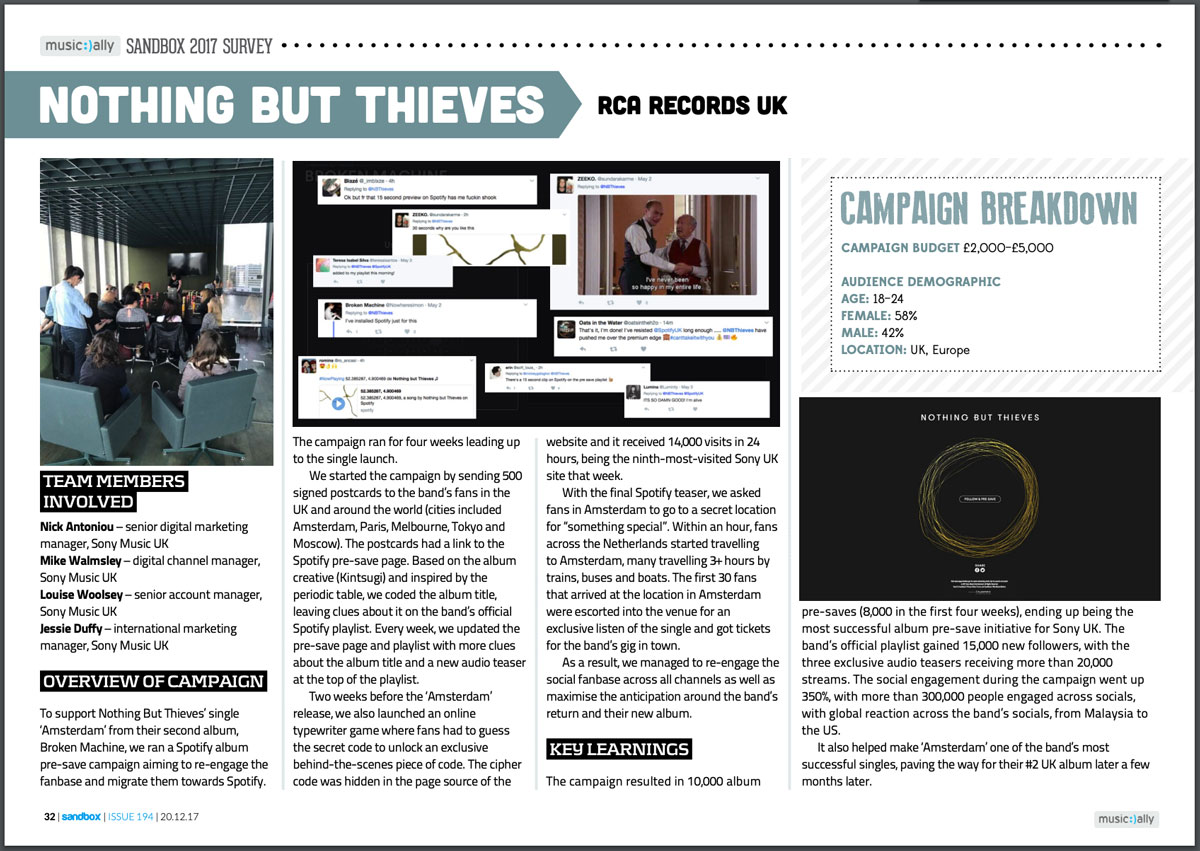 The label were so pleased with the response that the game was repurposed to tease the album's tracklisting.

NB: Unfortunately this experience is no longer available online